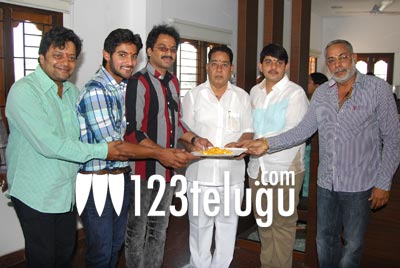 Young hero Aadi, son of Dialogue King Saikumar, has signed up for a new film and this movie is going to be directed by Ashok. Ashok has directed Nani’s ‘Pilla Zamindar’ earlier and this movie turned out to be a good boost for Nani’s career.

Noted producer K.V.V. Satyanarayana, who made films like ‘Kondapalli Raja’ and ‘Sundarakanda’, is producing this movie on Soudhamini Creations banner. More details regarding this project are expected soon.