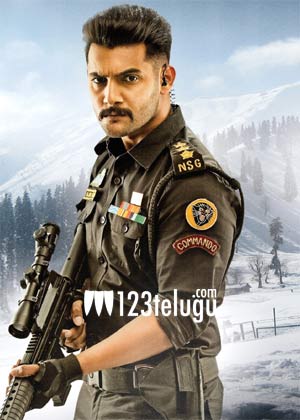 Hero Aadi Saikumar’s action thriller, Operation Goldfish, was supposed to release around a couple of months ago. In the film, Aadi plays Arjun Pandit, an NSG Commando in Kashmir who is on a mission to nab a dreaded terrorist, played by popular dialogue writer Abburi Ravi.

Now, Operation Goldfish has undergone a major script change. In a latest interview with a national news daily, OGF’s director Sai Kiran Adivi revealed that he is shooting a few portions, following the abrogation of the Article 370 in Jammu and Kashmir by the Indian government.