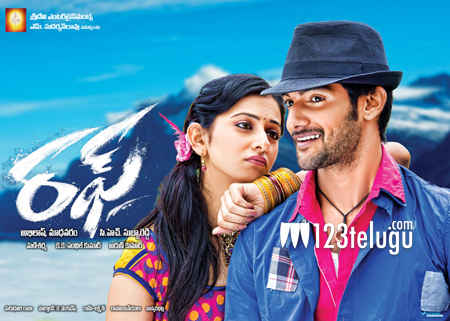 Young actor Aadi, who is riding high with the success of his last film Galipatam, is currently busy wrapping his upcoming film ‘Rough’. According to the filmmakers, this action entertainer has completed its censor formalities and received an U/A certificate. They have also officially announced that the film will be released on November 28.

Directed by Subba Reddy, ‘Rough’ features Rakul Preet Singh as the female lead, while Srihari played a prominent role. Abhilash Madhavaram is producing and music director Mani Sharma is making a comeback with this action flick.