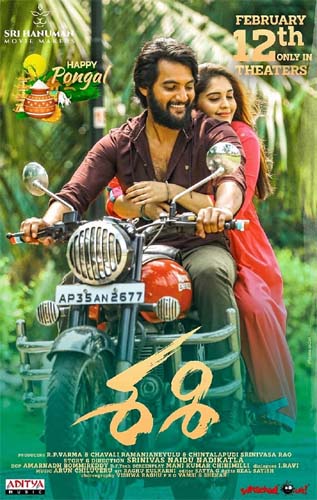 Hero Aadi has been going through a rough patch for the last few years. Most of his recent movies failed to succeed at the box-office. He has pinned high hopes on his upcoming romantic action drama, Sashi. The film’s teaser was launched by Megastar Chiranjeevi last month and it received a good response.

According to the latest update, the makers of Sashi have locked February 12 to release the film as a Valentine’s Day treat. The film also features young beauty Surbhi as the female lead. Sashi showcases the journey of a young musician with a dream.