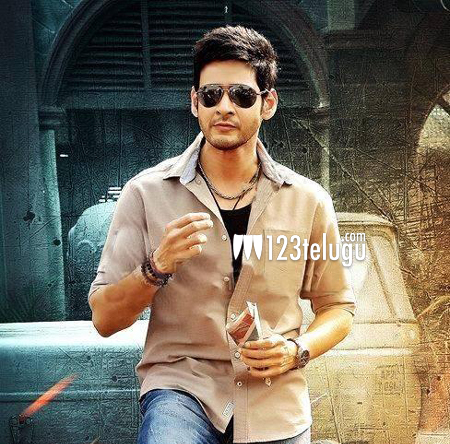 Talking about this Mahesh said, “I have tried different modulations in this film and I think these dialogues with beat those from Pokiri”.The Aagadu unit has been doing some unique promotions for this film. A train with the posters of this film and a police belt which is supposed to be the longest cop belt will be unveiled in Vizag today.