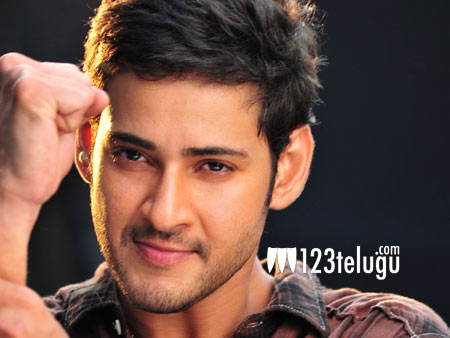 Superstar Mahesh Babu’s ‘Aagadu’ will be shot in Gujarath from April. The unit is currently preparing for the shoot and recon work is going on.

On a parallel note, the team is getting ready for a shoot in Hyderabad. Some action sequences are going to be shot in Hyderabad at Ramoji Film City till the end of the month. Mahesh Babu and Tamanna are the lead actors in this movie.

Sreenu Vaitla is the director of this movie and Thaman is composing the music. The film is being produced by 14 Reels Entertainment with a big budget. This is the same team that scored a hit in 2011 in the form of ‘Dookudu’.

The movie is expected to release in the second half of 2014. Mahesh Babu will be seen as an encounter specialist in this action entertainer.