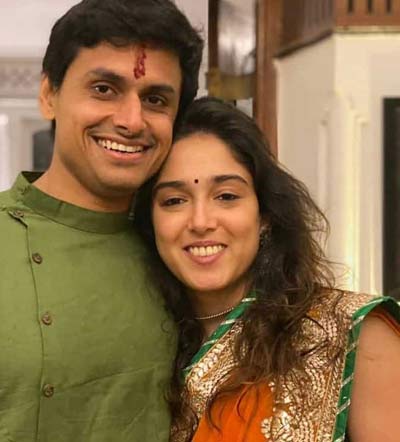 Aamir Khan is much in news due to his daughter these days. There is a talk that Aamir’s daughter, Ira will be making his film debut very soon in Hindi cinema.

But the young star kid is also making new about her relationship matter. The latest update is that Ira is in a relationship with Aamir Khan’s fitness coach Nupur Shikare.

The news about the couple has gone viral in the film circles already. Ira was dating another guy in the past and kept her relationship quite vocal but this time, she has kept things under wraps.

But looks like Nupur has no qualms about it and he has posted pictures of him and Ira all over the net these days.