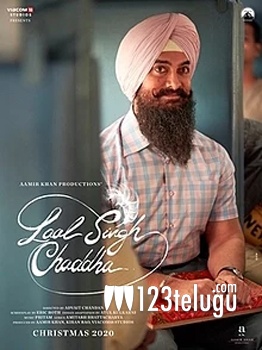 Bollywood superstar Aamir Khan’s Laal Singh Chaddha is one of the most eagerly awaited movies in the country. The film, which marks Tollywood star Naga Chaitanya’s Hindi debut, is an official remake of the Oscar-winning Hollywood classic, Forest Gump.

Laal Singh Chaddha was initially scheduled for a Christmas, 2021 release. However, the makers took to social media and announced that the film has been postponed due to the delays because of the pandemic. Furthermore, the makers also revealed that Laal Singh Chaddha will be releasing on the Valentine’s Day (February 14), 2022.

Kareena Kapoor is the female lead in Laal Singh Chaddha and Advait Chandan is the director. Aamir himself is bankrolling this project.