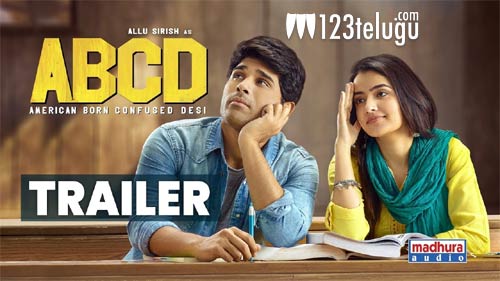 ABCD is a film which Allu Sirish has pinned a lot of hopes on. The trailer of the film was launched today and has impressed many. Within no time, the trailer has crossed one million digital views online.

Sirish is seen as the American born Desi who comes to India and struggles in his life. All this has been showcased in a funny manner in the trailer which has gone viral now.

The film is a remake of the Malayalam hit with the same name. Ruksaar Dhillon plays the female lead.