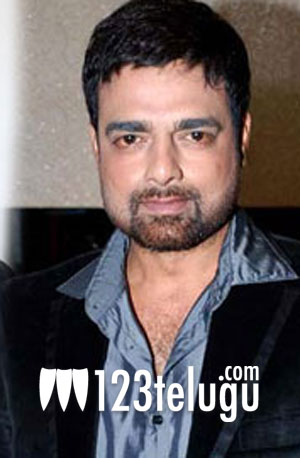 Abhimanyu Singh, who played a menacing character Bukka Reddy in Rakta Charitra, has set a record by playing 33 different characters in a TV serial. He performed this feat for a epic serial named Upanishad Ganga which was directed by Chandraprakash Diwedi. The serial will be aired on DD National. In a recent interview, Abhimanyu Singh stated that the offer was too good to pass. After impressing the audience in Rakta Charitra, he later acted in Nenu Naa Rakshashi and Bezawada. This year, he’ll soon be seen in Gabbar Singh where he’s playing the main villain’s role opposite Pawan Kalyan.