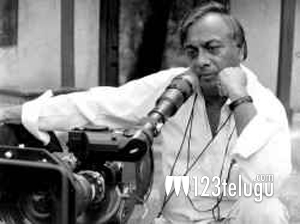 Abhinandana, is one film which is still memorable till date for its performances and super hit songs. Starring Shobhana and Karthik, this Ilayaraja musical went on to win a lot of awards, and huge critical acclaim.

The man behind this film was talented director and cameraman Ashok Kumar, who has now fallen ill critically. The veteran director is currently admitted in SRM Hospital, Chennai and the doctors have revealed that his condition is not stable.

A National Award winner, Ashok Kumar has also worked for over 100 films as a cinematographer in both Telugu and Tamil.