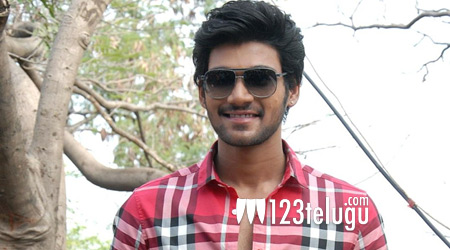 It is a known fact that Bellamkonda Sreenivas will be working under the direction of Sriwas. The latest news is that Abhishek Pictures will be producing this film on a huge scale.

A well known Bollywood heroine will be playing the female lead’s role in this film. The makers have planned to take the film on sets from the 12th of this month. Jagapathi Babu, Ravi Kissan and few other famous actors will feature in this film which is touted to be an action entertainer.

DSP scores music for this film which has dialogues by Sai Madhav Burra and Peter Heins composes the action part. Watch out this space for more updates on this project.