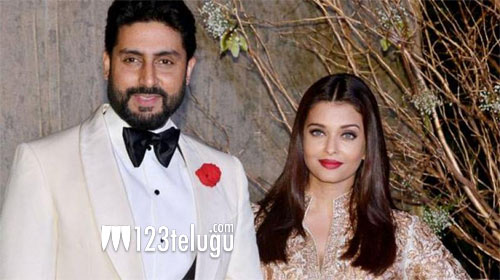 After nearly a couple of years of hibernation, Bollywood star Abhishek Bachchan earned critical acclaim for his spirited performance in Anurag Kashyap’s Manmarziyaan. In a latest interview, Abhishek was asked if he secretly nurtures directorial aspirations.

While Abhishek clarified that he has no plans to turn director, he made an interesting revelation about his wife Aishwarya Rai Bachchan. Abhishek said that Aishwarya is a wannabe director and hinted at her directorial debut in near future.

“Aishwarya is concerned about the art of making of movies. She always observes how a shot is being taken and if it can be done in another way,” said Abhishek, further saying that he always takes Aishwarya’s feedback on his movies quite seriously.