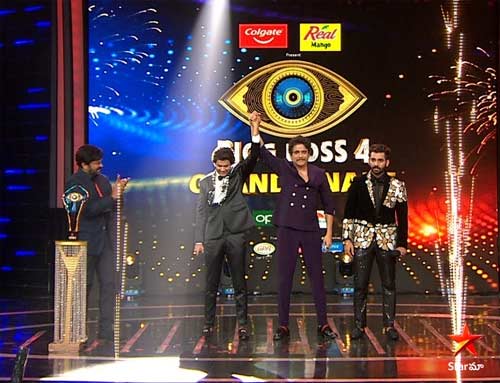 And finally, there are no surprises in the grand finale of Bigg Boss Telugu season 4. Audience’s favourite Abijeet Duddala has just won the title of the popular reality game show. After a few tense moments, Nagarjuna declared Abijeet as the winner and Chiru handed over the winner’s trophy and the cash prize to him.

Abijeet’s Bigg Boss journey has been incredible. He started off as a silent participant in the house and gained prominence within no time. The way he had handled several tense situations and conflicts with the housemates has won him a huge fan base who have been creating a lot of buzz on social media.

During the finale, Abijeet told the show’s host Nagarjuna that it’s been 8 years since his debut film Life is Beautiful released and that he is eagerly looking forward to making a huge mark in his second innings. 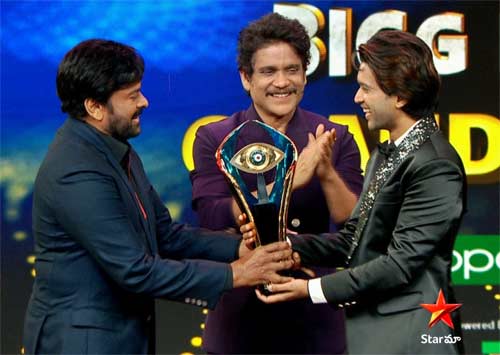