Abused my body like never before: Naga Shaurya on his striking transformations
Published on Oct 26, 2021 4:15 pm IST 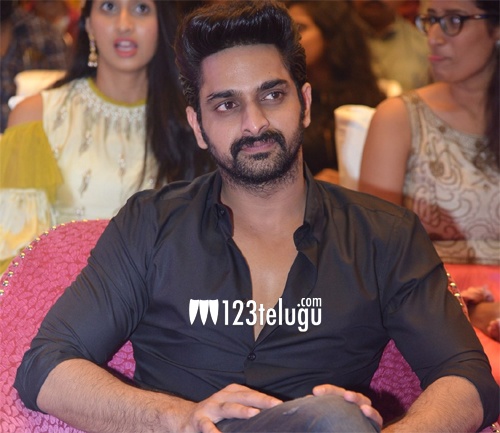 For the last couple of years, hero Naga Shaurya has been experimenting with his body like no one else. Shaurya started off with his previous film, Ashwathama, where he sported a ripped body. And last year, the actor left everyone surprised with his bulked up 8-pack abs for his upcoming sports drama, Lakshya.

And in his soon-to-release romantic entertainer, Varudu Kavalenu, Naga Shaurya will be seen in a lover boy role and he had to sport a lean and fit physique. In a latest interview while promoting Varudu Kavalenu, Shaurya said that he loves such challenges and that he had abused his body like never before to bring in such drastic variations.

“Throughout Varudu Kavalenu, I will be seen in a lean and fit avatar. But I had to again gain weight for a 15 minute sequence. You will be surprised to see that sequence on the big screen,” said Shaurya.

Starring Ritu Varma as the female lead, Varudu Kavalenu has yesteryear heroine Nadhiya in a key role. The film is directed by debutant Lakshmi Sowjanya and produced by Naga Vamsi under Sithara Entertainments banner. The film is all set to open in cinemas on October 29.