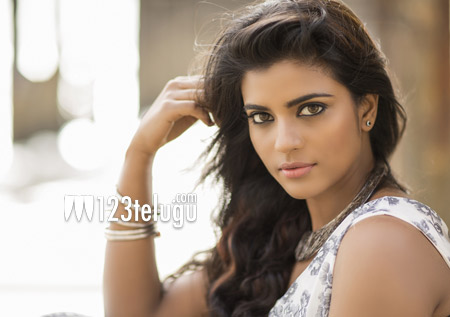 Aishwarya Rajesh, one of the most acclaimed actress in contemporary Tamil cinema, is all set to play the role of a woman cricketer in an upcoming Tamil film. Arun Raja Kamaraj is going to direct the film, and currently, Aishwarya is said to be undergoing training to prepare for her role.

After she shot to fame with a brilliant performance in Kaaka Muttai, Aishwarya was flooded with plenty of offers with several top filmmakers. Currently, she is part of Mani Ratnam’s ongoing production Nawaab, which also stars Arvind Swami, Jyothika, Simbu, Arun Vijay, Aditi Rao Hydari.

Apart from these two films, Aishwarya will soon be seen in Gautham Menon’s Dhruva Nachathiram in which she’s playing a key role opposite Vikram, and Dhanush-Vetrimaaran’s ambitious film Vaada Chennai.