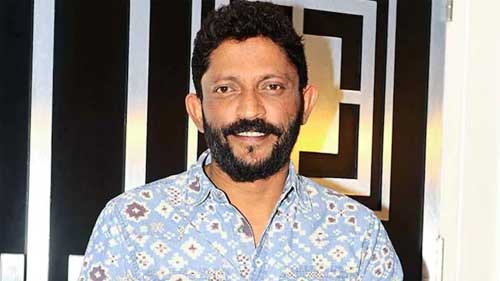 National award-winning Bollywood actor-filmmaker Nishikant Kamat (50) has been admitted to the AIG Hospital in Gachibowli, Hyderabad. Nishikant has been diagnosed with chronic liver cirrhosis. As per the latest health bulletin released by the hospital authorities, his condition is critical but stable.

Nishikant Kamat was admitted to the hospital on July 31 with jaundice and abdominal distention. He was later diagnosed with Chronic Liver Disease and other secondary infections. He is being treated in the ICU. Fans and well-wishers from the film industry have been extending their best wishes for Nishikant’s speedy recovery.

Nishikant Kamat is acclaimed for directing Bollywood films like Ajay Devgn’s Drishyam, Irrfan Khan’s Madaari and John Abraham’s Force and Rocky Handsome among others. He also acted in popular movies such as Hawa Aaney De, Bhavesh Joshi Superhero and Daddy to name a few. He is currently working on ‘Darbadar’, which is scheduled to release in 2022.