Acclaimed Bollywood actor’s Tollywood debut with Venky’s next?
Published on Oct 20, 2019 9:21 am IST 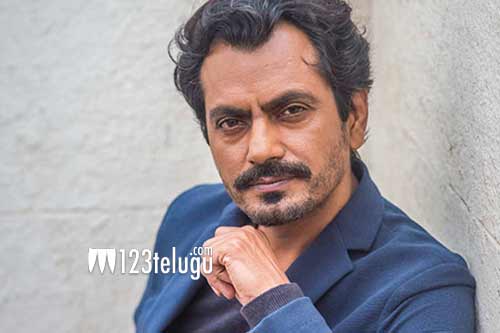 Bollywood actor Nawazuddin Siddiqui is one of the most power-packed performers in the country. He made his Kollywood debut with Super Star Rajinikanth’s Petra. And if the latest reports are anything to go by, Nawaz may soon be foraying into Tollywood.

The latest buzz is that the makers of Victory Venkatesh’s next film under Tharun Bhascker’s direction are keen on casting Nawazuddin for a crucial role in their movie. Apparently, both Tharun and the film’s producer Suresh Babu believe that Nawaz will surely make the character more impactful than it is on the paper. However, they have not yet approached Nawaz for the role.