Acclaimed Bollywood star reacts to reports on joining Prabhas’ next
Published on Aug 21, 2021 8:24 am IST 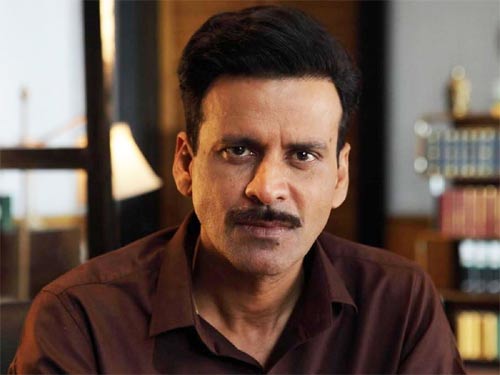 The actor who will be playing the main antagonist in Prabhas and Shruti Haasan’s highly-anticipated gangster drama, Salaar, has been a mistery ever since the film was launched earlier this year. Meanwhile, speculations about acclaimed Bollywood star Manoj Bajpai playing villain in Salaar have been going viral since yesterday.

However, Manoj was quick to respond and refute the ongoing rumors. He clarified that he is not part of Salaar. The national award-winning actor has amassed a huge fan following across South for his terrific act in The Family Man series. In the past, Manoj had acted in Telugu movies such as RGV’s Prema Katha, Pawan Kalyan’s Puli and Allu Arjun’s Happy.