Acclaimed director all set for his comeback project
Published on Apr 15, 2017 4:47 pm IST 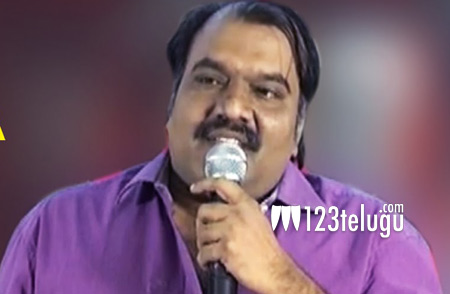 Director Chandra Siddhartha is popular for his movies such as Aa Naluguru, Andari Bandhuvayaa and Nirantharam etc. The director’s last movie, Sumanth’s Emo Gurram Egaravachu, released in 2014 and it ended up as a disappointing venture at the box office.

Now, Chandra Siddhartha is gearing up for his comeback movie. Titled Aatagadara Siva, this movie will be produced by noted Kannada filmmaker Rockline Venkatesh, who had earlier produced movies such as Lingaa and Bajrangi Bhaijaan etc.

This is said to be a message oriented movie laced with spiritual references. This film will feature an all new cast and the regular shooting will kick-start this month end.