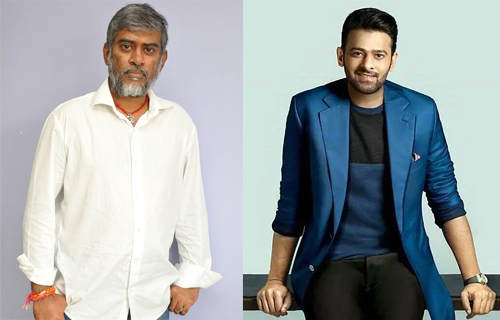 Chandrasekhar Yeleti is one director who is super talented. But he makes his films on a very slow note. His last film was Check with Nithin and it flopped badly at the box office.

Now, he is also working on his next and in his interviews during Check, Yeleti clearly told that he will do a film in Mythri Movie Makers soon. Now, the crazy gossip in the film circles is that Yeleti is penning a script for none other than Prabhas.

Though this is mere speculation, this news raises the curiosity levels instantly. What kind of a film will Yeleti make with Prabhas, only time will tell.