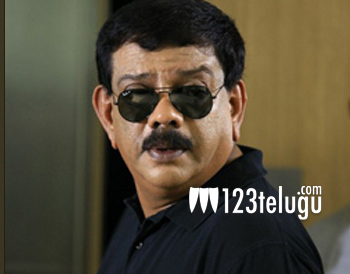 Veteran Malayali director Priyadarshan will be heading the jury for the 64th National Film Awards. This is the first time that Priyadarshan has received this honor in over three decades of his film career in movies.

Priyadarshan is well-known to Telugu audiences through his movies such as Nagarjuna’s Nirnayam and Balakrishna-ANR’s Gaandeevam. Several critically acclaimed movies such as Kshanam, Pellichoopulu and Gautamiputra Satakarni will be the frontrunners from Tollywood to grab the national honors.