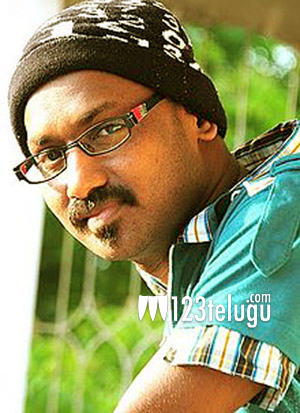 Young editor Kishore Te, who worked for movies in Tamil, Telugu and Kannada passed away earlier today. Kishore was rushed to the hospital after he suffered a brain stroke and slipped into a coma. The doctors discovered a clot in his brain and performed a surgery but Kishore failed to respond and passed away.

Kishore made a mark for himself in the South Indian film industry as he worked for around 30 movies in multiple languages. He bagged a National Film Award for his work in Aadukalam(Tamil) which was dubbed in Telugu as Pandem Kollu. He also worked in Telugu for films like Gaganam, 180, Dhoni and Ulavacharu Biryani.

123telugu conveys deep condolence to his family in the time of grief.