Acclaimed filmmaker ready with scripts for sequels to his 3 cult hits
Published on May 25, 2020 5:22 pm IST 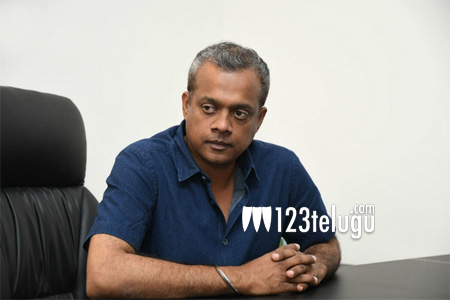 Tamil filmmaker Gautham Menon is popular among the Tamil and Telugu audiences for his cult romantic dramas and action thriller. Of late, he is quite busy as an actor and several of his projects are stuck in various stages of production.

And in a latest interview, Gautham went on to announce that he has completed the scripts for the sequels to three of his cult hits – Vinnaithaandi Varuvaya (Ye Maaya Chesave), Kamal Haasan’s Vettaiyaadu Vilayadu (Raghavan) and Thala Ajith’s Yennai Arindhal (Yenthavaadugaani).

Gautham said that Tamil star Simbu will be glad to work with him anytime he calls him to join Vinnaithaandi Varuvaya’s sequel. He also added that he is ready if both Kamal and Ajith are ready to act in VV2 and YA2.