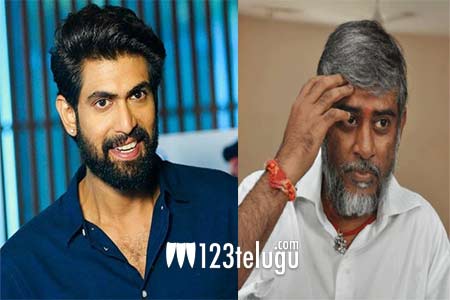 Rana Daggubati may not have had a single release this year, but he has been working on a handful of interesting movies in Telugu, Tamil, Malayalam and Hindi film industries. And if the latest buzz is anything to go by, the Baahubali star may soon collaborate with acclaimed filmmaker Chandrasekhar Yeleti.

Apparently, Chandrasekhar Yeleti has penned an exciting script and he has chosen Rana as his main lead. Leading production house Mythri Movie Makers is said to be bankrolling this project. However, an official announcement is awaited to confirm this speculation. Chandrasekhar Yeleti, who had made cult thrillers like Aithe and Anukokunda Okaroju in the past, had last made Mohanlal’s Manamantha in 2016.