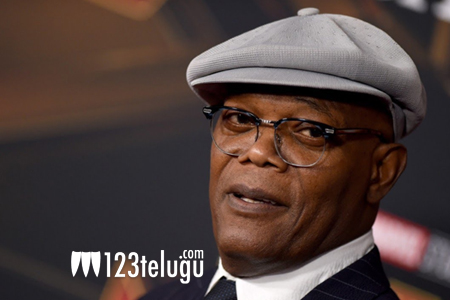 Samuel L Jackson, one of the most popular actors in Hollywood, has expressed his interest in being part of Baahubali 3, if he gets a chance. The actor, who plays Nick Fury in Avengers, revealed this wish in a recent interview to a YouTuber, Mostly Sane.

When asked if he would like to be part of a Bollywood film, Samuel Jackson said, “Yeah, I would want to be in a Bollywood movie. I want to be in Baahubali 3. I am kidding. But I would come (to India) and do a movie, yeah. I would love to.”

The actor is widely known for his roles in films like Pulp Fiction, Django Unchained, and several films produced under Marvel Studios.