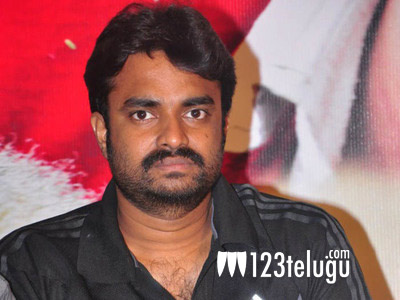 Noted Tamil director AL Vijay’s latest film Kanam, Diya in Tamil, has finally hit the screens today and received a positive response from critics. The film had Sai Pallavi and Naga Shaurya as the main leads. Vijay is popular among Telugu audiences for his movies like Nanna, Abhinetri and Madras Pattanam.

In his latest promotional interview, AL Vijay expressed his wish to foray into Tollywood. Vijay said that several Tollywood producers had asked him to direct movies for them. The director added that he will plan a straight Telugu movie as soon as he wraps up his ongoing Tamil projects.