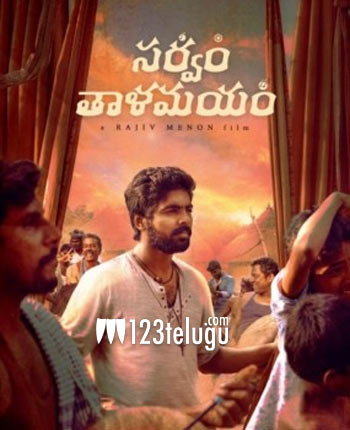 GV Prakash’s critically acclaimed Tamil film Sarvam Thaala Mayam is all set to release in Telugu later this month. The film, directed by Rajeev Menon, earned rave reviews when it released in Tamil in February. The film was also screened at the prestigious Tokyo International Film Festival.

The film narrates the story of Peter Johnson, an aspiring musician from a lower caste, who convinces a renowned carnatic musician to teach him mridangam. The film was praised for its portrayal of caste system and the obstacles which outsiders face to enter the world of carnatic music.

AR Rahman has scored the music. The dubbed version of the film is slated for release on March 8.