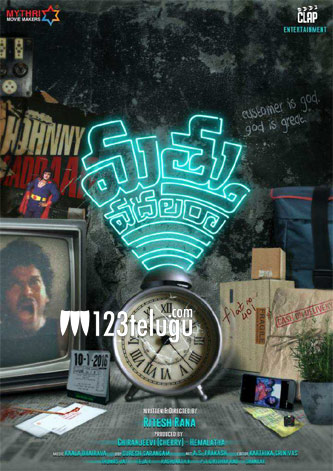 Mathu Vadalara, the low budget Telugu crime comedy, released earlier this year and went on to win critical acclaim and box-office success. The film marked the debut of veteran music composer MM Keeravani’s son Simha as an actor and young short filmmaker Ritesh Rana as a director, while Chiranjeevi had bankrolled the film.

Now, the latest update is that Mathu Vadalara will soon be remade in Hindi. Ritesh Rana is currently working on the Hindi version’s script and the project will be going on floors later this year. In fact, the makers wanted to shoot Mathu Vadalara in Hindi along with the Telugu version initially, as they believed that the story has a pan-Indian appeal. Details regarding the Hindi version’s cast and crew will be out soon.