Acclaimed Telugu thriller to be remade in Kannada
Published on Apr 10, 2020 8:59 am IST 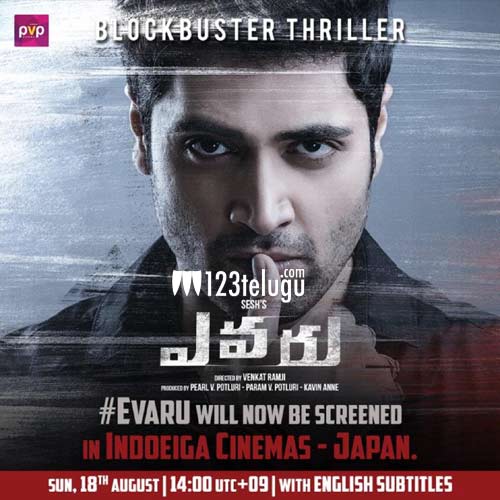 Evaru, starring Adivi Sesh and Regina Cassandra in key roles, hit screens last year and went on to win critical acclaim and commercial success. The film, penned by Sesh himself and directed by debutant Venkat Ramji, was bankrolled by noted producer PVP.

Now, Evaru is all set to be remade in Kannada. Young Sandalwood actor Diganth will reprise Sesh’s role, while the name of the actress who will play Regina’s role is yet to be announced. Most of the technicians who worked on Evaru will also be working on the Kannada remake.