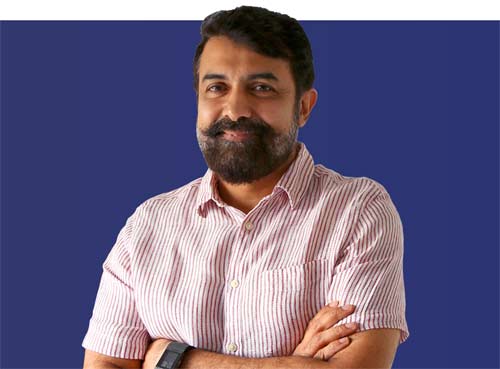 Now, Rajeev Menon has turned singer with a soulful single. Titled ‘Kadavulum Naanum’, the song beautiful explains the eternal spiritual quest of man and his closeness to God. While Rajeev has also composed the song, noted Tamil lyricist Madhan Karky has added a lot of depth to it with his poignant lyrics. Stunning visuals take this soul-stirring song to the next level.