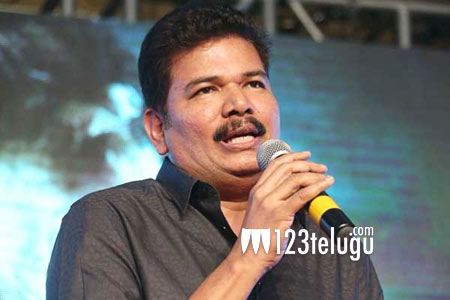 Noted Tamil actor Arun Vijay’s latest flick, Kuttram23, is going from strength to strength at the box office. Superstar Rajinikanth recently watched the film and appreciated the entire team for their commendable job.

Now, ace director Shankar watched the film and appreciated his former assistant and the film’s director Arivazhagan’s efforts in making a film which has a lot of intensity in it. He also praised hero Arun Vijay for his performance and carrying the film with his subtle acting.

Produced by Inder Kumar, this crime thriller has Mahima Nambiar as the female lead.