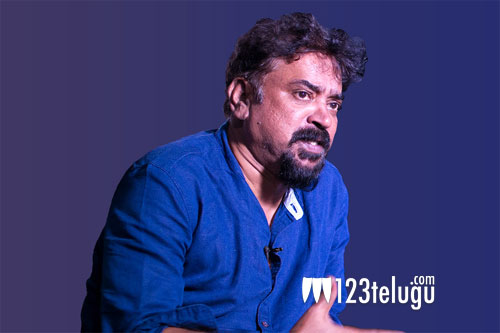 If you remember superstar Rajinikanth’s Dalapathi, one of his biggest hits that released in 1991, you’ll surely know how the film’s camera work was one element that stood out. And cinematographer Santosh Sivan who worked on the film then has interestingly not worked with the superstar post that.

But now, as Rajinikanth teams up with director A.R. Murugadoss for his next, this combination will happen again after all these years. “Finally 😃🤗very excited to work with Rajini Sir after Thalapathy 😃 (sic),” posted Santosh on Twitter confirming the same.

Finally 😃🤗 very excited to work with Rajini Sir after Thalapathy 😃

Interestingly, this will also be the second time Santosh works with Murugadoss after Thupaki.