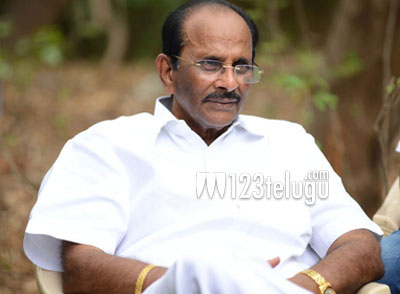 It is a known fact that renowned writer and Rajamouli’s dad, Vijendra Prasad was supposed to work with Vijay for his next film. The latest news is that the star writer has in fact completed the final script of the film and has handed over the script to the makers.

Sources reveal that Vijendra Prasad has readied a superb script which will showcase Vijay in a completely new way. This will be Vijay’s 61st film in his career and will go on floors after Vijay wraps up his next which is nearing completion.