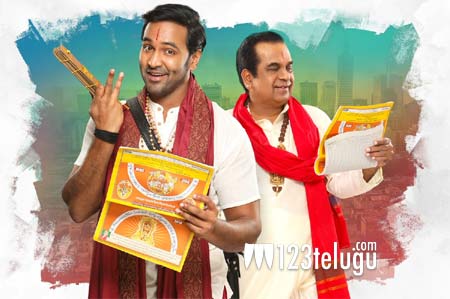 Achari America Yatra is one film which created a good buzz with its interesting star cast and posters. The film was supposed to release on the 6th of this month but the latest we hear is that it will now come out on the 26th of this month.

Reasons related to this are yet unknown. Vishnu Manchu and Brahmanandam play crucial roles in this film which is directed by G Nageswara Reddy.

The film is a comedy caper which has Pragya Jaiswal as the female lead. More details about this film will be out soon.