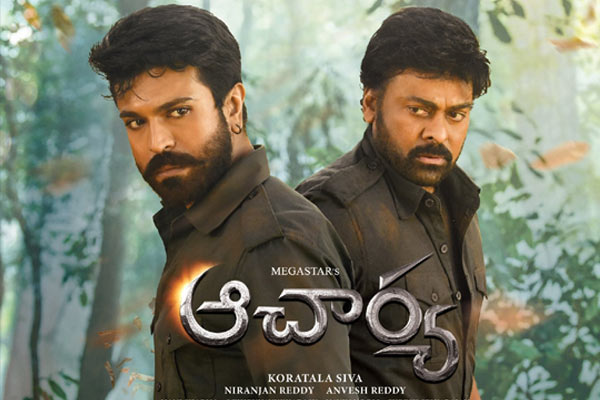 Megastar Chiranjeevi’s Acharya was released yesterday with much fanfare across the Telugu states. The film opened to solid occupancy on day one.

As per the makers, the film has made 33 crores share on day one in both the Telugu states. As the film has received a mixed talk, we need to see how much will it make during the weekend.

As of now, the occupancy for today’s shows is decent in the B and C Centers. Koratala Siva has directed Acharya which also had Ram Charan in a key role.