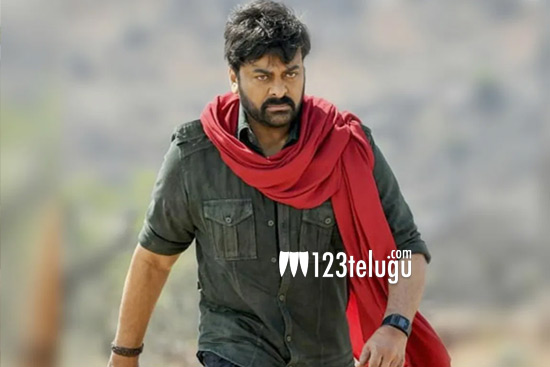 There was news that Chiranjeevi has decided to release his film on the 1st of October in a big way. Now, the update is that the formal announcement of the release date will be done on the 22nd of this month which also marks the birthday of Chiranjeevi.

Though this news is yet to be confirmed it has gone viral all over. Acharya is directed by Koratala Siva and has Kajal and Pooja Hegde in key roles. Ram Charan is also doing an intense role of Siddha in this film.