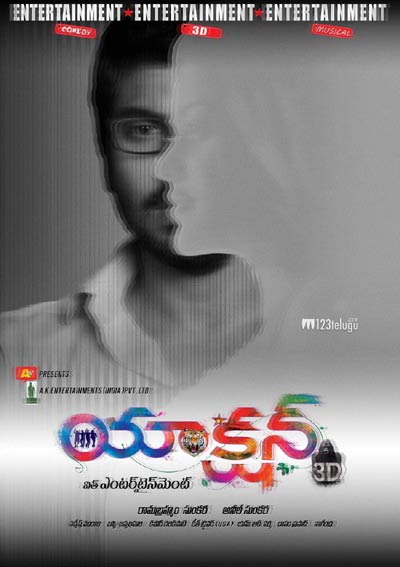 Some song teasers were showcased to the public and the guests. All the guests expressed their happiness over Anil Sunkara’s directorial debut and wished the team the very best.

Action 3D is gearing up to hit the screens in May, as India’s first comedy 3D film. The film has been made with a big budget and it is the most expensive production in Allari Naresh’s career.