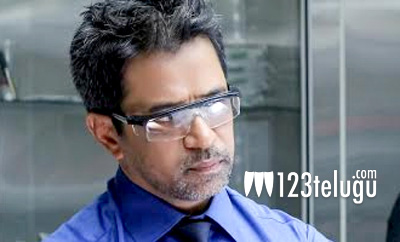 Yet another senior star is awaiting a milestone. Action King Arjun is all set for the release of his landmark 150th movie, Nibunan. The Tamil-Kannada bilingual film’s ​teaser will be unveiled on May 15.

Nibunan is an intense message oriented movie that’s based on an issue that rocked the entire nation. The film is directed by Arun Vaidyanathan and it also stars Prasanna and Varalaxmi. Nibunan will hit the screens later this summer.