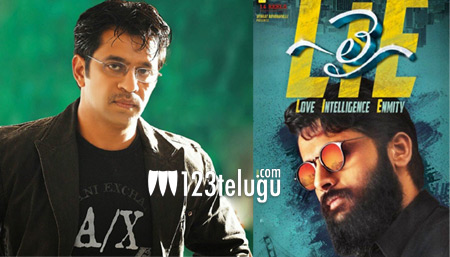 It is a known fact that the shooting of Nithin’s new film, LIE is going on in the US. Earlier today, veteran actor, Arjun joined the shoot in Las Vegas. The action king plays a key role in this film and his character will be quite a surprise in the youthful entertainer.

The talented director, Hanu Raghavapudi directs this film which is being produced by 14 Reels. Megha Akash plays the female lead in this film which also has American actor Dan Bilzerian.

Nithin will be seen in two different looks in this film which have been kept under wraps for a long time.