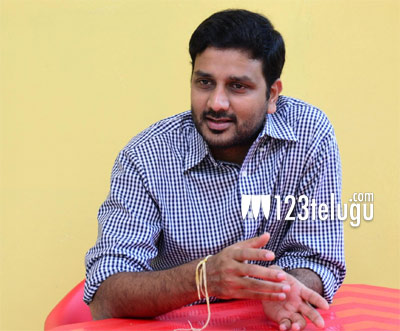 Now, in a latest interview with a popular English daily, Srinivas Avasarala has made an interesting statement. He said that for a good role, he is even ready to act without taking any remuneration. “I never look at the bank balance when a good role comes to me. If I like the character, I am ready to do it even free of cost. I acted in a short film recently because I liked it and I didn’t charge anything for it,” said Srinivas.