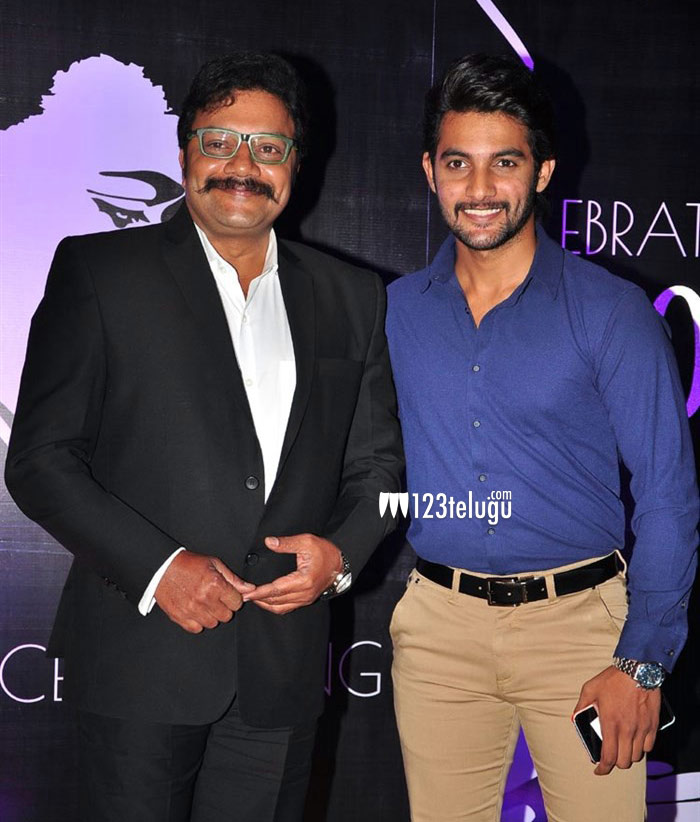 We have on several occasions reported that actor Aadi and his father and senior character artiste Sai Kumar will be sharing screen space for the first time in Aadi’s upcoming family entertainer, Chuttalabbayi.

In his latest interview, Aadi excise his feelings about shooting with his father. Aadi said that he was both “nervous and excited” on the first day of the shoot. And to his surprise, Aadi noticed that even his father, Sai Kumar, seemed nervous on the sets.

Aadi reasoned that his dad was probably overwhelmed about working with his son and that might have caused the nervousness. Directed by Veerabhadram Chowdary, Chuttalabbayi is gearing up for its audio launch on the 16th of this month.