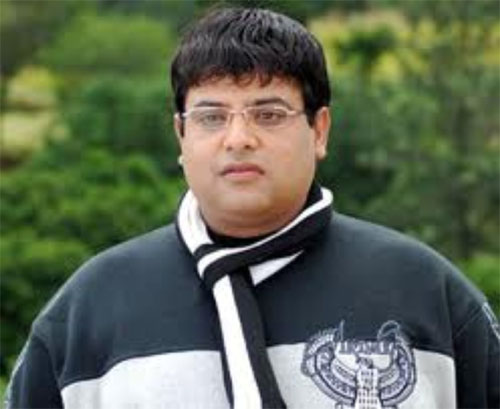 Recently, a woman from Nalgonda approached the Punjagutta Police and filed a complaint against 139 people, alleging that they had raped her over several years. The woman, whose identity has not been revealed by the cops, named popular TV host Pradeep Machiraju and actor turned politician Krishnudu as her rapists.

A couple of days ago, Pradeep Machiraju released a video in which he trashed the rape charges on him. And now, it’s Krishnudu’s turn to strongly respond on the allegations. Krishnudu said that he was utterly shocked when he first heard about the rape charges pressed against him.

“I don’t have any bad habits and don’t even smoke or drink alcohol. As soon as I heard about my name being involved in the case, I informed my wife and she has been a strong pillar of support. Those who implicate innocent people in false cases must think about the turmoil their families go through,” Krishnudu said.

Adding further, the soft-spoken actor said that he has a daughter and that everyone in the film industry knows how he respects women. I suspect a foul play behind these allegations. I will initiate a legal action against them very soon,” he said.

And the latest update is that the lady who allegedly named Pradeep Machiraju and Krishnudu withdrew her complaint today. She told the cops that Pradeep and Krishnudu are no way connected to her case and that a person named Dollar Bhai had threatened her to file false cases against prominent celebrities.