Actor Rajasekhar escapes unhurt in a car accident
Published on Oct 9, 2017 9:32 am IST 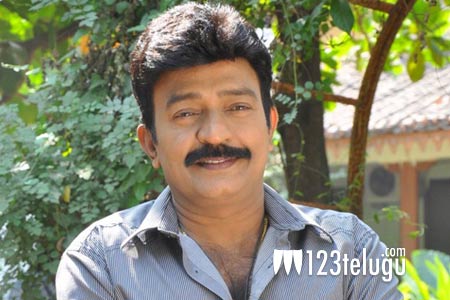 Senior hero Rajasekhar escaped unhurt in a freak car accident that occurred on the Rajendranagar PV Express Highway last night. Rajasekhar, who was behind the wheels, rammed his car into a Toyota Fortuner that belonged to a Hyderabad-based realtor named Ramireddy.

Soon after the mishap, a heated argument took place between Rajasekhar and Ramireddy, and the latter filed a police complaint. The cops took Rajasekhar to the police station and realized after performing a breath analyzer test that he was not driving the car under the influence of alcohol.

Ramireddy withdrew his complaint after Rajasekhar’s wife Jeevitha reached the station and explained him that Rajasekhar has been depressed since his mother’s passing away around a week ago.