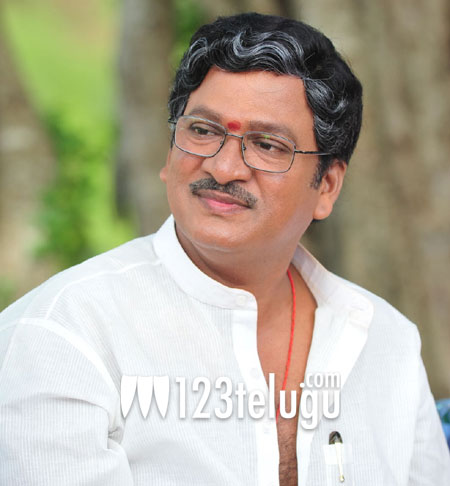 Versatile actor Rajendra Prasad has been hospitalized after he complained of chest pain. The actor has been admitted into Care Hospital and Angioplasty has been performed on him. Media sources have said that Rajendra Prasad’s condition is stable and recovering from the procedure.

Rajendra Prasad has recently appeared in Allu Arjun’s ‘Julayi’ and he won himself a lot of acclaim for a good performance. He tasted success in the late 80’s and through most of the 90’s with his unique brand of comedy films.