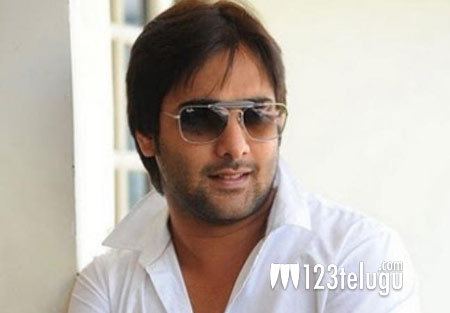 After a massively successful start to his career with a series of blockbusters in the early 2000s, actor Tarun had slowed down with back-to-back flops afterwards. He almost quit movies and floated his own pub around a decade ago. He was last seen in the unsuccessful romantic drama, Idi Naa Love Story.

Now, Tarun’s marriage is back to making headlines. Apparently, the 37-year-old actor has decided to tie the knot and settle down in life. Rumors are rife that the actor will be marrying one of his close relatives. However, an official announcement regarding this news is yet to be made by Tarun’s family.