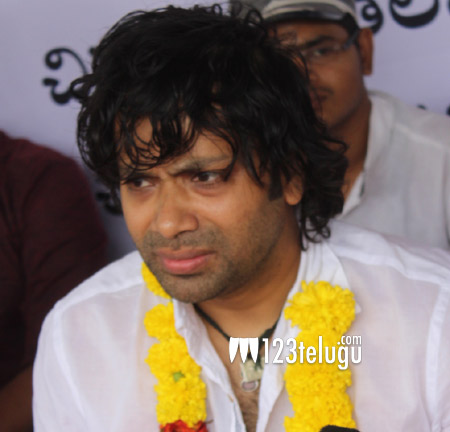 Actor Aditya Om was a name to reckon with when director YVS Chowdary’s Lahiri Lahiri Lahiri Lo became a huge hit more than a decade ago. However, the actor couldn’t cash in on the success and went into oblivion for a long period.

Yesterday, Aditya Om’s directorial debut, Friend Request, released in a fewer screens. Failing to get the desired number of theaters, Aditya staged a protest at the Film Chamber and told the media that Friend Request is a result of his two-and-a-half years hard work and that he had spent 4.5 crore on the film.

“If this is the case, how can I get my investment back? The film deserves minimum number of screens and I won’t end my protest until the issue is resolved”, Aditya told the media.