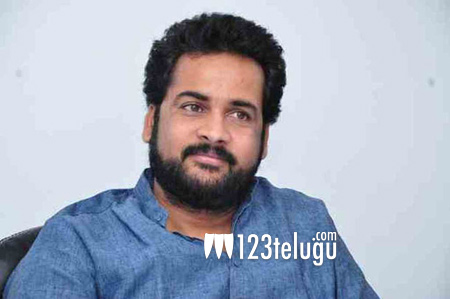 Following the release of his 2014 movie, Boochamma Boochodu, actor Sivaji has not appeared in a movie till date. Sivaji stepped into politics and actively raised his voice in support of the demand for Special Status to Andhra Pradesh.

But after 3 long years, Sivaji is gearing up for his silver screen comeback later this year. The actor his currently working on providing content for a US-based production house and he will be flying to the US soon and commence his comeback project after he returns to India in June.

More details are awaited regarding the cast and crew members of this movie.