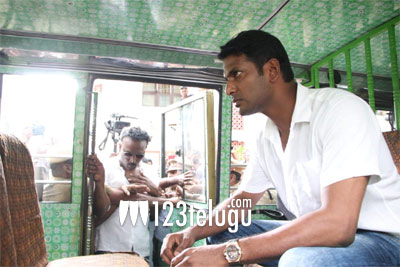 The fight between the members of Tamil Film Producers Council is getting uglier with each passing day. Some slogans were raised against the acting president and hero Vishal yesterday as some of the office bearers barged into the premises of TFPC building and locked the office.

A few hours ago, Vishal and his team went to the office and tried to break the locks. There was a lot of commotion after which Vishal and a few key members were arrested.

Vishal has been facing a severe backlash from other members of TFPC who have asked him to step down. A case has been filed with the Pondy Bazaar police station and we need to see what kind of action will the cops take against Vishal.

Police who were mute yesterday wen unauthorised ppl locked the doors & gates of TFPC have arrested me & my colleague today for no fault of ours,absolutely unbelievable

We will fight back,wil do everything to conduct Ilayaraja sir event & raise funds to help Producers in distress