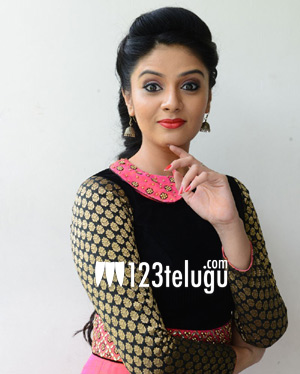 Ever since the news about anchor Sree Mukhi playing a key role in the much talked about adult comedy, Babu Baga Busy, broke several months ago, there has been a nonstop buzz that the young starlet will be performing a few steamy scenes in the movie.

In her latest interview given to a popular media house, Sree Mukhi revealed that she has not performed in any bold scenes in Babu Baga Busy. The chirpy young beauty went on to say that she plays an “intriguing role that keeps the narrative alive”.